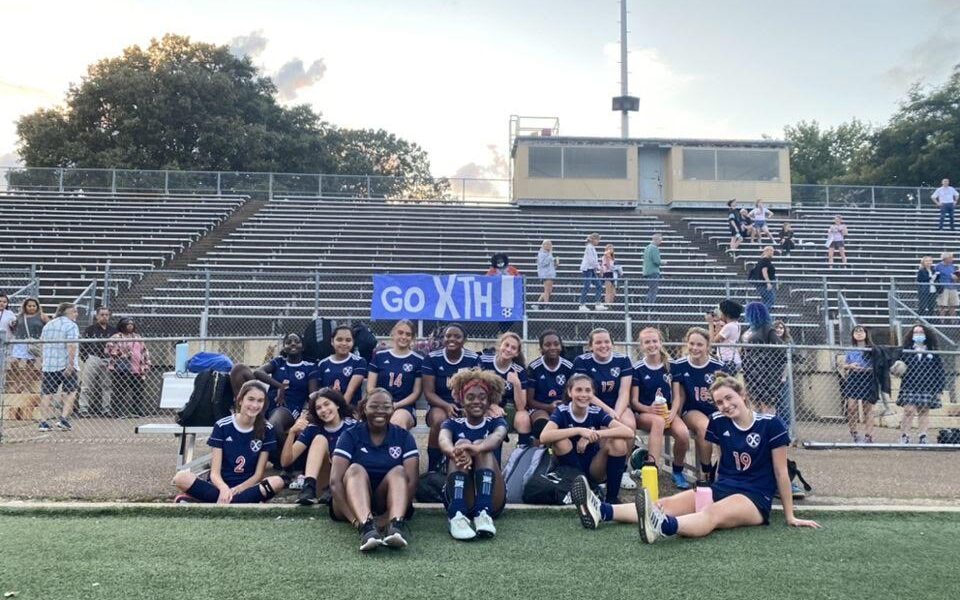 The girl’s soccer team took on two tournaments, two qualifiers, and a state championship in Chattanooga throughout their season. They won both tournaments and both qualifiers against local teams. Although they may have lost the soccer tournament bracket, their wins are still major in Crosstown High’s athletics record, especially considering they won an NCAA title