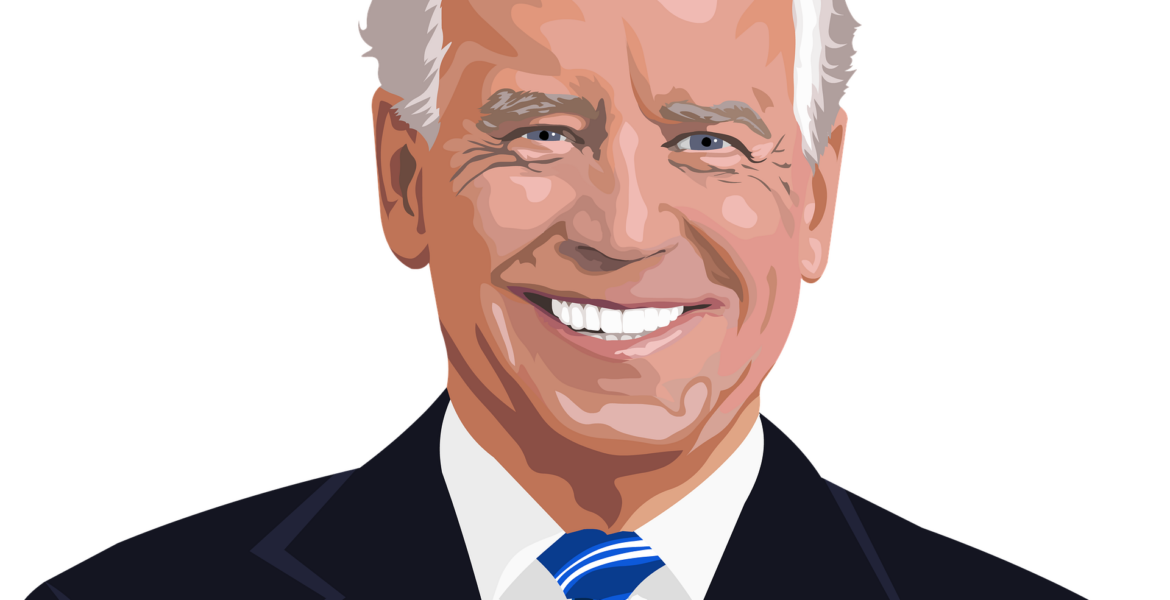 We are almost 2 weeks into Joe Biden’s presidency and it has been a wild first 2 weeks. Biden has signed 42 executive orders so far and he hasn’t even been in office for 14 days. Donald Trump signed 220 in 4 years just to put that in perspective for you. These orders have ranged from Healthcare, The environment, Immigration, COVID-19, The economy, and many more.

One of the biggest things Biden has done was rejoin the Paris Climate Agreement to reaffirm the United States’ commitment to a better and healthier environment. Donald Trump left this agreement in June of 2017 citing it had a negative impact on the United States’s economy and killed Jobs in the United States. Another notable order regarding the environment is Biden pausing all oil leasings by the Department of the Interior. This order also establishes a climate change task force and is the first step towards America’s emissions reduction target. Biden also signed an order charging the director of the Office of Science and Technology Policy with “ensuring scientific integrity across federal agencies.” This was a huge problem in the last administration when a lot of major decisions were not made with informed data. Many health officials’ advice or warnings were simply not headed resulting in the deaths of many people. There was also a group assigned by Biden whose main job is to reverse hundreds of Trump’s climate policies.

There have been a lot of executive orders surrounding COVID-19 as it is the most pressing issue of the past year. The orders include ramping up testing, vaccine production and the development of more vaccines to combat mutations in the virus. He has also required masks in airports as well as any government building and started the 100 day mask challenge. This does not have any real teeth and just calls on Americans to wear masks for the next 100 days. Joe Biden stopped the United States from withdrawing from the World Health Organization as well after Trump ordered the exit. One of the last things he did was create an equity task force to make sure that the vaccine and treatment will be distributed equitably.

Donald Trump’s famous “Muslim Ban” was officially lifted by executive order of Biden. Trump’s order banned people with passports access to America in 7 countries that are predominantly Muslim. This highly controversial order was upheld in the Supreme Court and lasted almost all of Trump’s presidency.  Trump’s other project the border wall was still in construction until now when Biden halted the funding for the project. There was also a huge reduction in immigration enforcement after Biden undid Trump’s executive order to expand immigration enforcement. DACA was strengthened again meaning that most of the people that were under the protection of it don’t have to worry as much about being deported for no good reason. This is a big relief for many people who have been living scared for the past 4 years in fear of being deported.

Biden signed an order stating that non-citizens will be counted in the census and that they will count towards the congressional apportionment. He also extended the date to which no one can be evicted until March 31. There was also an order signed that “called for assistance” to those who didn’t get a stimulus check or are not buying enough food. The order does not specify what the assistance will be or where it will be coming from it just called for it transgender Americans can serve in the military again. Since 2018 transgender Americans could not serve in the United States Military. One of the most notable executive orders that Biden has signed is the one that says it will protect the federal workforce and in this it has the first steps to establish the 15$ minimum wage that so many Democrats have hoped to pass.