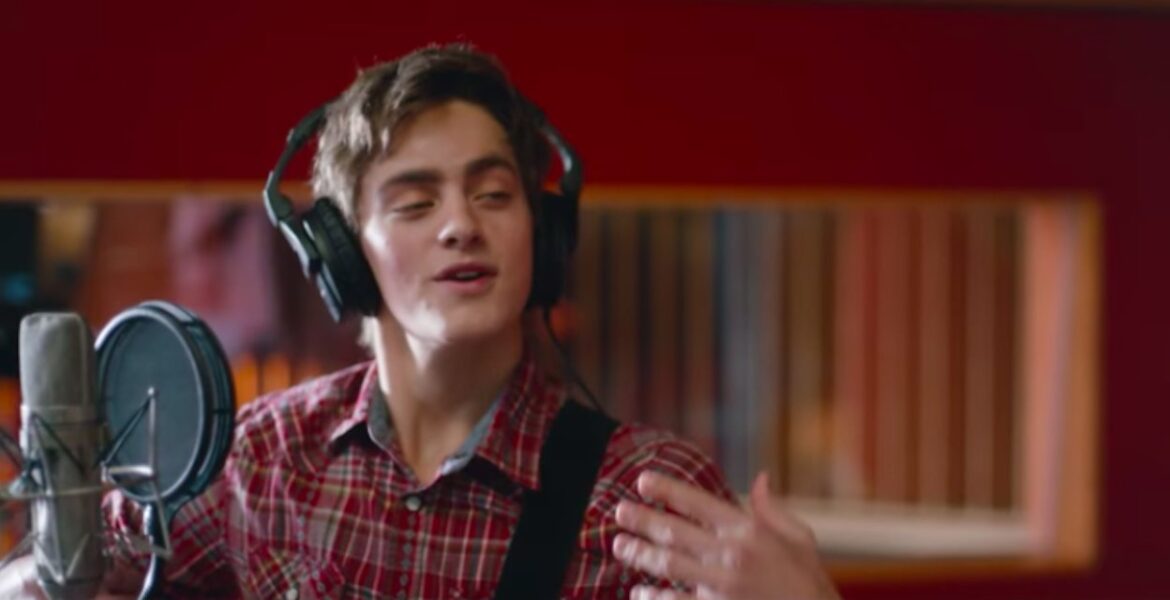 This week I watched the new Disney movie Clouds, about a boy diagnosed with terminal cancer who decides to write an album with his best friend. Now, I could go on about how sweet, and heartwarming it was, how great it was that Disney is tackling some heavier topics, or the songs themselves, which are pretty good. But, if I’m being honest, I don’t have much to say about this movie. I personally wasn’t that into it. Not to say it was bad, just a little boring in the beginning. I found myself wanting to check my phone many times, which I refrained from. That being said, there is one thing I want to talk about.

Pretty early on, the main character, Zach, and his family take a trip to Lourdes, France. Now, that’s all well and good. However, this family is, at most, an upper middle class family of six, one of whom has already been through twenty-six rounds of chemotherapy. Now, I’m not judging the financial situation of this family, who was a real family, but I feel like maybe they could’ve been a tad more realistic in this aspect. I mean, chemo is expensive and so are overseas trips. So I just want to be more informed about their financial situation.

So, I know I haven’t really talked this movie up a whole lot, but it was decent. I liked the end a lot more than the beginning. So, overall, I would give it a solid 6/10. Watch it if you like heartwarming movies about music.