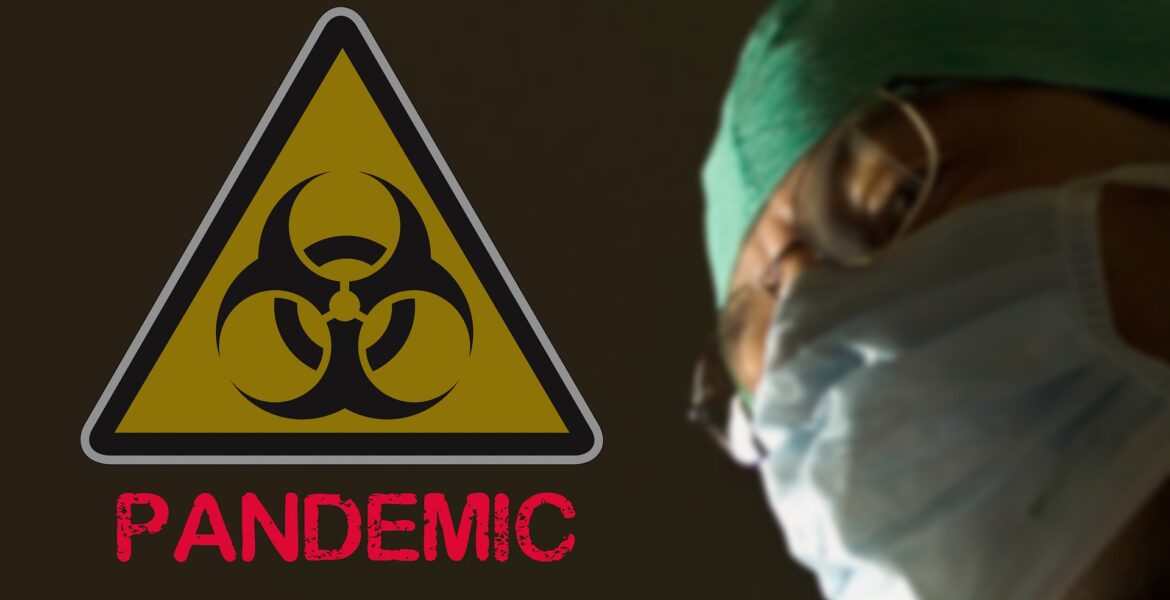 How do Pandemic Films Compare to Real Life?

Pandemic and Epidemic films have been around as long as movies themselves. Humans are drawn to seeing suffering, and they make for great horror movies. The question I now have in mind is “How do pandemic movies compare to what actually happens during a pandemic?” To draw comparisons, I watched the 2011 film, “Contagion”. The film documents the life of two families as a deadly pandemic spreads across the world. The virus in “Contagion” is a far more severe plague than real life  virus, COVID-19. The movie shows several people dying after having seizures and presumably suffering from encephalitis, or swelling of the brain. Almost everyone who gets the virus in the movie dies shortly thereafter. In real life, few people have severe symptoms, and if they do, it usually does not affect them as seriously.

One key detail I think the film missed was people refusing to wear masks and socially distance themselves. The movie shows everyone wearing masks, and distancing themselves from the outside world, and not a single person rebels against it. In real life, there are still people who are going to the beach, seeing their family, and not wearing masks at all. Another detail I think the movie got wrong was how they distributed the vaccine. Towards the end of the movie, a vaccine is released to the world. They never say how effective it is, but once people get it, they receive a bracelet that allows them to go anywhere they want, unmasked. The part the movie doesn’t do effectively is how they give it out. Now that the US has a vaccine for the Coronavirus, we have split it up by giving it first to the people who need it most. This includes essential workers, people with autoimmune disorders, and people over the age of 65. In “Contagion”, they simply give it out randomly by birthday. While this may be a fair way, it makes no sense that healthcare workers would not receive it first.

Now that I have gone over some ways that the movie did not emulate a real pandemic perfectly, I will describe some of the things the creators excelled in. For starters, there was one character who created a fake cure for the vaccine called “Forsythia.” He pretends to get sick, and takes his “medicine”, and miraculously recovers. Everyone in the world goes crazy for it, and it ends with several people breaking into stores to get their hands on it. This reminds me, somewhat, of Donald Trump and the hydroxychloroquine that he said he took. Even though scientists, both in the movie, and in real life, said that it doesn’t work, people are so desperate they are willing to try anything.

Another similarity to real life is the paranoia over biological weapons. America is infamous for blaming China for the virus, and during the beginning of the pandemic, the former president caused some people to believe that biological weapons were in play. Overall, the team in charge of creating “Contagion” clearly did their research, and there were only a few things that stuck out to me as odd. I would highly recommend this movie, and it is fairly mild as far as thriller movies go. It was somewhat odd to see it during a pandemic, but hopefully we can soon go to theatres again and enjoy movies together. Until then, be sure to stay safe!