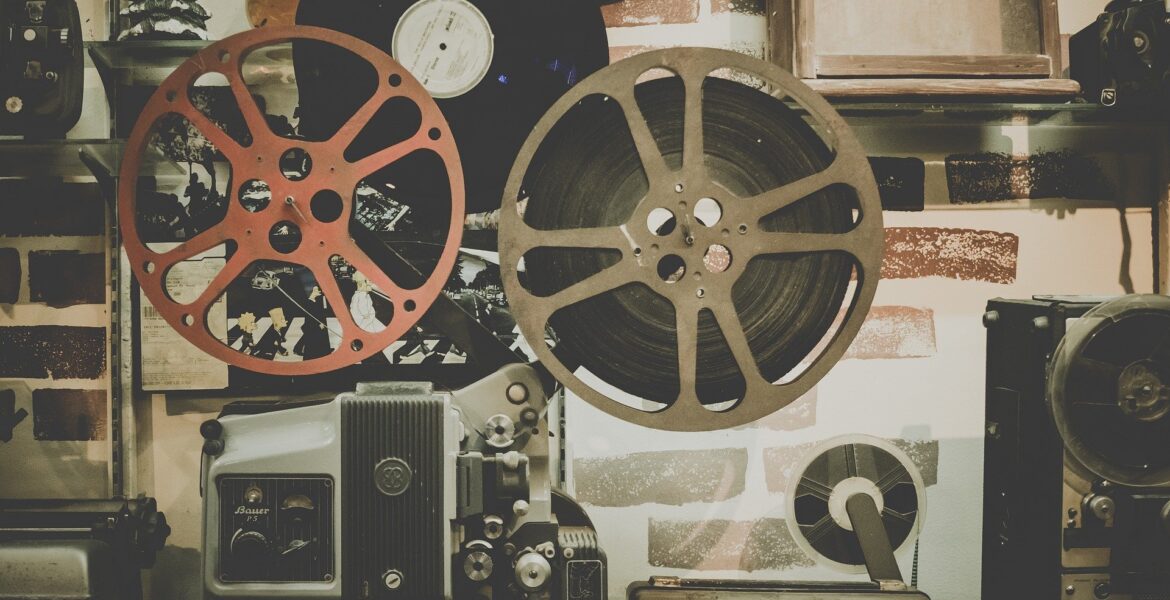 Picture this: It’s a rainy afternoon, you just slurped down a bowl of hot soup, and you’re feeling particularly lazy, so you watch a movie. But here’s the problem, what movie do you watch? The best thing about movies is that there are various choices for you to disconnect yourself from reality for 2-3 hours; just lying there in pure bliss staring at a screen. A personal favorite of mine, which should be on everyone’s watch list, is “Little Women”, 2019 ver. “Little Women” is a coming of age novel written by Lousia M. Alcott, written in 1868, which has been adapted into four movies. The storyline is as follows: Jo March, a fiery, tom-boyish aspiring writer who lives with her three sisters Meg, Amy, and Beth during the civil war. The book is full of romance, comedy, conflict, and heartbreak. The movie adaptions are quite impressive, though my personal favorite has got to be the 2019 version, where Jo is played by Saorise Ronan.

On the other hand, say you feel like you need a laugh. The “Rush Hour” series starring Jackie Chan and Chris Tucker will forever be a go-to movie! The crime-solving duo goes on various adventures, from Paris to China, fighting thugs and making hilarious memories. But what if you want to watch a longer series? The Harry Potter series is a classic and my personal favorite saga; in which a young boy discovers he is a wizard and navigates through 7 years of school trying to defeat a dark wizard while learning about friendship and most importantly, himself. However; you are not into science fiction for whatever reason. I would recommend watching lovely bones; a horrifying and heartbreaking story about the death of a young girl caused by her own neighbor. It’ll make you cry, and also rethink the next time you leave the house without pepper spray. Lastly, if you ever want to watch an eerie movie, “Parasite” might be your best pick. “Parasite” is a 2019, South Korean movie about greed and class discrimination which threatens the newly formed symbiotic relationship between the wealthy Park family and the destitute Kim clan.

To sum up everything that has been stated so far, go and watch a movie! There are numerous movies to see with plenty of different genres. Have your pick!