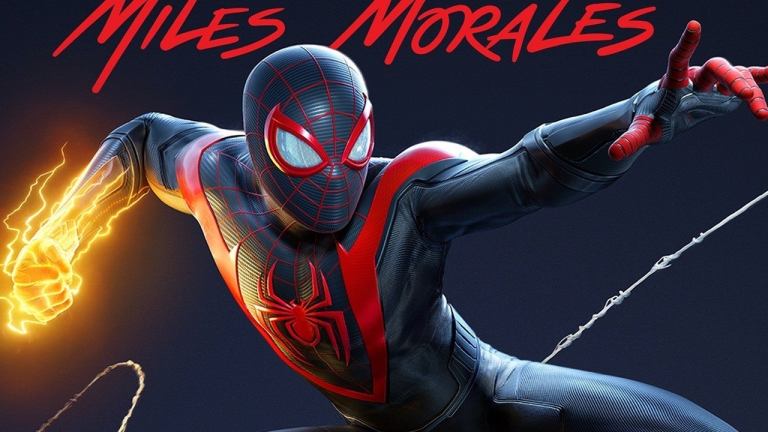 I booted up Miles Morales for the first time and was stunned by the quick load times and decent graphics. Starting the game is simple, it lets you choose from four different difficulties, and shows you a quick recap of the first games’ more important moments. It then throws you straight into the action, wasting no time on long drawn out tutorials. Now I played the entire game on the PS4, but it was definitely made for the PS5. The games graphics can look a little old and textureless so it can compete with the ultra fast load times. I found myself oohing at the beautifully designed New York City and amazing attention to detail.

As I mentioned before, the game throws you into the web swinging action within the first 3 minutes of you booting it up. Like the first game, the web swinging is extremely satisfying and just an absolute blast to do. It’s simple to understand and teaching yourself how to combine your web swinging abilities with each other can lead to some amazing and cinematic moments. This time around the game relies less on gadgets, and more on Miles Bio-electric powers. Miles bio-electric powers (or venom) add a new way to take down the enemies that are thrown at you with abilities such as venom punch, tackle, jump, ground pound, and blast. These powers plus the normal spider man fighting creates a fun and intriguing combat system. On a smaller note, the game offers a good selection of alternative costumes you can wear while you play though the game! While some costumes are somewhat generic and boring, some of them really take the spotlight like Miles Morales 2020 suit, Into the Spider-verse suit, and Bodega cat suit.

Spider man: Miles Morales has one of the best stories I’ve seen in this year’s selection of games. First of all, I want to mention that the game’s story is extremely sweet and interesting to play though, but very short. On my first playthrough, I beat the main games story in only two days. While the story is a short one, something that really makes the story good is the villains and ending. First we are introduced to two villains of the story, Roxxon the big bad corporation in it for the money, and the Tinkerer/underground who are the big bad street gang in it for the fame. While the Roxxon and Underground gangs are not the most inventive, the tinker is what makes the game shine. I won’t go into too much detail to not reveal spoilers, but there are some good twists. Finally the end of the game is definitely something you don’t want to miss. Not only do you have a very fun final boss fight, you get a very sweet ending, and it definitely sets up a sequel.

I ended up loving this game from beginning to end, and genuinely had a lot of fun playing though it. The game is definitely made to show off the power of the PS5, but is still playable on the PS4 just be ready for some so-so graphics at times and random pauses in the middle of swinging to help load an area. The combat and web-swinging around New York is so much fun and makes you feel awesome at times, plus the addition of all of Miles suits and plenty of end game collectibles. The story kept me hooked until the end credits, with interesting villains and a ton of fun side characters. Miles Morales is a great come of age story that truly showed who Miles Morales is. Lastly, Big Wheel was in the game, so this automatically makes the game a masterpiece.