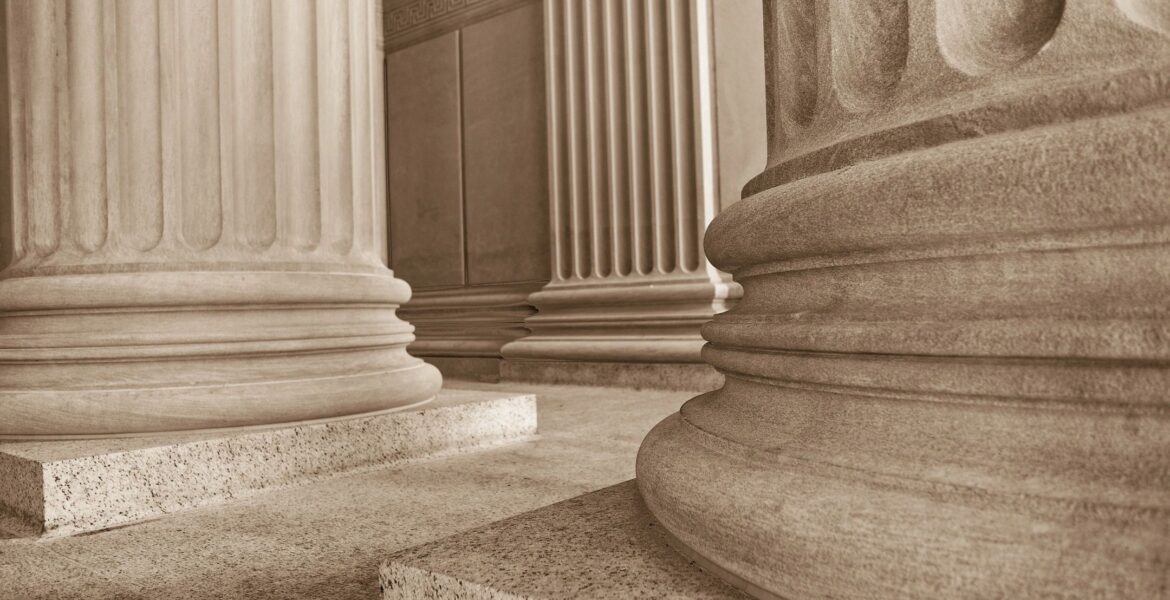 On Saturday Morning the most recent stimulus bill in Congress has just passed the House of Representatives by a vote of 219-212. This was a relatively tight vote winning by only 7 votes, but it is expected to get even tighter in the senate. If this 1.9 Trillion dollar bill passes it will be one of Biden’s biggest achievements so far in his two months in office. The 1.9 Trillion dollars will be going towards Stimulus checks, local government aid, vaccination money, and a lot more.

The main part of this bill and where most of the money will be going is of course everyone’s favorite stimulus checks. The checks this time will be worth at the most $1,400. Every individual who makes less than $75,000 a year will be getting the full $1,400 and families that make less than $200,000 a year will be getting $1,400 dollars per person in the family. Combined with the $600 checks that are still coming out you could end up with $2,000 in stimulus checks this year assuming no more are coming. College students will also get in on this money this time ’round after missing out on the previous two checks.

$350 Billion dollars will be spread out around the countries to state and local governments to compensate for the loss of tax revenue during the pandemic. There will be $130 Billion given to public schools to try and help the transition back to in person learning as well as increase in resources to help kids that can not go back to school. The last big chunk of money is the $75 Billion designated for vaccine distribution, research and money to help support hospitals.

Besides all of the money to keep America running there were steps in this bill to start the process of getting America to the $15 minimum wage before 2025. However this part of the bill likely will be killed in the senate later in the month. There would be increased resistance to this part of the plan and the Democrats do not believe it is worth the risk to not get the bill passed before March 15th. Biden believes that with COVID numbers falling that this is our big chance to get ahead of the virus and stop it once and for all. We will all have to hope that he is right so we can finally put an end to this pandemic for good.