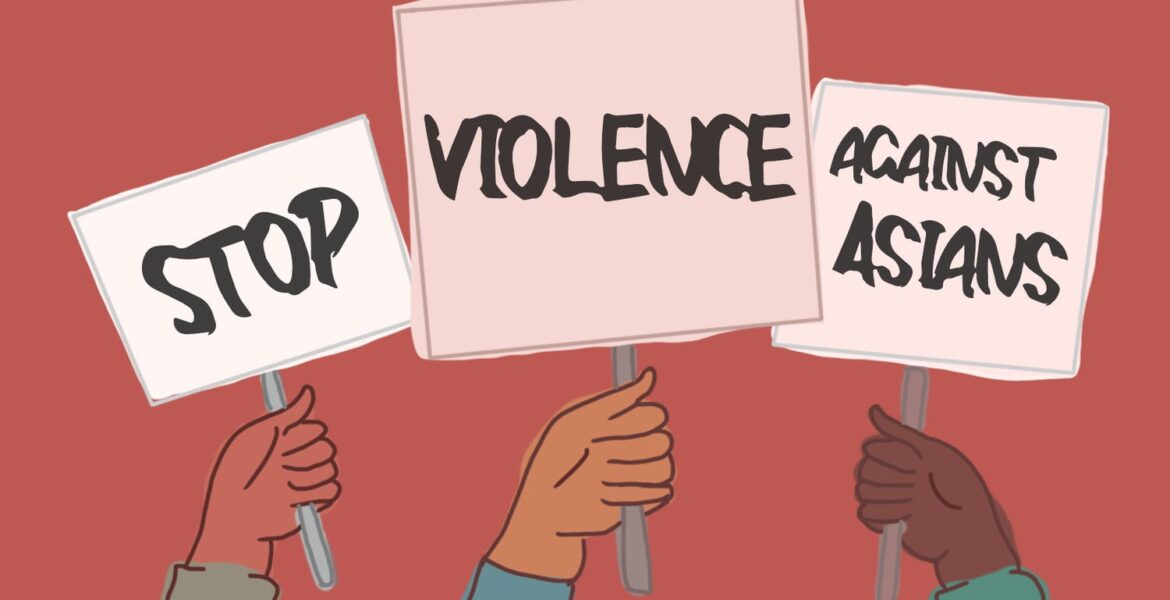 Rallies were organized in hundreds of cities throughout the country. A spate of politically charged attacks against Asians, Asian Americans, and Pacific Islanders sparked a call for an end to anti-Asian aggression on Saturday. The protests are the latest to occur in the aftermath of last week’s deadly shootings at three Atlanta-area spas, which killed eight people, six of whom were Asian women.

Many claim it was not a racially motivated crime, but indeed it was. While officials now have announced the shooter’s motivations were based on a “sex addiction” and not racial bias, we know firsthand that sexual violence, sexism, and racism are intertwined for Asian American and Pacific Islander women. In the wake of COVID-19, racist scapegoating have fed this sexist fetishization as part of the spike in the incidents of hate.

In the past year, the organization Stop Asian American and Pacific Islander Hate, which launched in response to the growing anti-Asian sentiment during the coronavirus pandemic, recorded nearly 3,800 reports of anti-Asian hate incidents nationwide. It’s a big increase from last year’s total of around 2,600 hate crimes nationwide over a five-month span. Women made up 68 percent of the reports, compared to men’s 29 percent. Chinese people composed the largest ethnic group (42.2 percent) that reported experiencing hate events, followed by Koreans, Vietnamese and Filipinos.