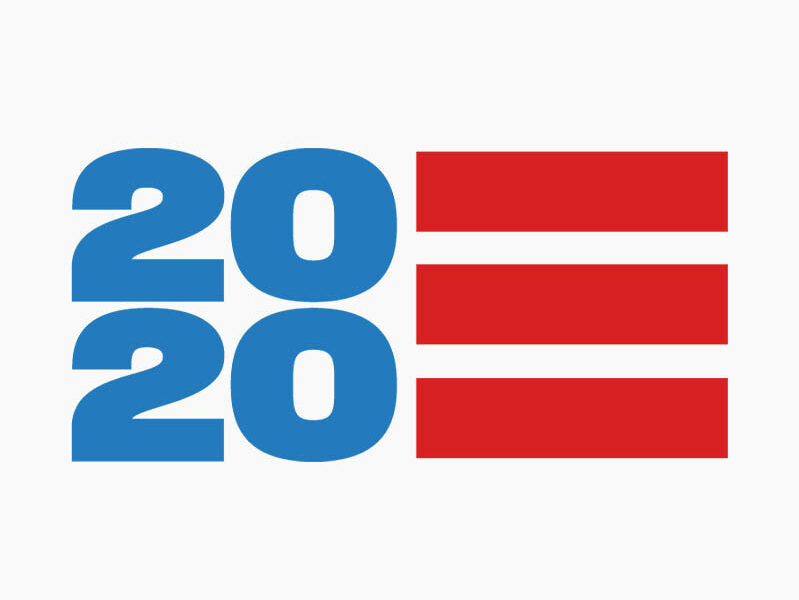 The 2020 election has been unprecedented to say the least and is still not even close to over. Right now Joe Biden is the projected President as you probably know by now with Kamala Harris as the Vice President elect. This is a historic election by many terms with record numbers of voter turnout and the first ever female Vice President as well as the first ever black Vice President in the U.S. History. Joe Biden is also the oldest president to ever be elected at age 77. However all of this is likely to be overshadowed by the looming fight to prove the legitimacy of the election.

The Presidential Election as it stands gives Joe Biden a projected victory with 279 electoral college votes with Arizona, Alaska, Georgia and North Carolina still yet to be called according to CNN. This is already enough for a Biden victory but Arizona and Georgia are both still tight races Biden is leading in and Donald Trump is leading in North Carolina and Alaska. The popular vote also went Biden’s way with 75 million votes and still a few more to come; this is the most votes a US presidential candidate has ever received. The way the electoral college works though means the election results will not be final until the December election where the electors meet in Washington D.C and cast their votes for the states to confirm the election. Since most states have laws requiring these electors to vote the way their state says means the election will stay a Biden win. Donald Trump, the incumbent candidate does not believe the results of the election are valid and has claimed to have the election stolen from him saying “We’ll be going to the US Supreme Court. We want all voting to stop. We don’t want them to find any ballots at 4 o’clock in the morning and add them to the list, OK?”. He is claiming that ballots should not be counted after midnight on Election Day. This is just not the way it works and because of the surge of mail in voting many ballots must be hand counted which will take longer than midnight on Election Day. Democrats voted by mail much more than Republicans so many of Democrats’ votes were counted later at night and later on in the week in many swing states that Donald Trump took an early lead in. This is why you probably saw on Election Day almost all the swing states in Donald Trump’s favor which was referred to as a Red Mirage. So Donald Trump likely knows that Biden won fairly however refuses to accept this and has spread false claims to create confusion and uncertainty regarding the election.

The races for the senate seats were less covered by the media which focused more on the historic presidential race and therefore didn’t emphasize the importance of these races. Should Joe Biden want to push a certain policy through congress he would almost surely get it through the Democratic majority House of Representatives for it to just be voted down by a Republican held senate if this is what happens. This is why a Democratic held senate or even and even split senate would make Joe Biden’s job a lot easier. However, if the Republicans control the senate this would likely make it a lot tougher to get things done. That being said the Democrats need to gain three senate seats to have a Democratic held senate. As of now there is a 48-48 tie in the senate with 4 races yet to be called in North Carolina, Alaska and Georgia. Special runoff election will need to be held for the two Georgian elections otherwise it is fairly simple. In the House of Representatives nothing of note happened and the Democrats will hold the majority. It was a slightly underwhelming performance for the House Democrats who actually lost 4 seats as of now but will still maintain the majority.