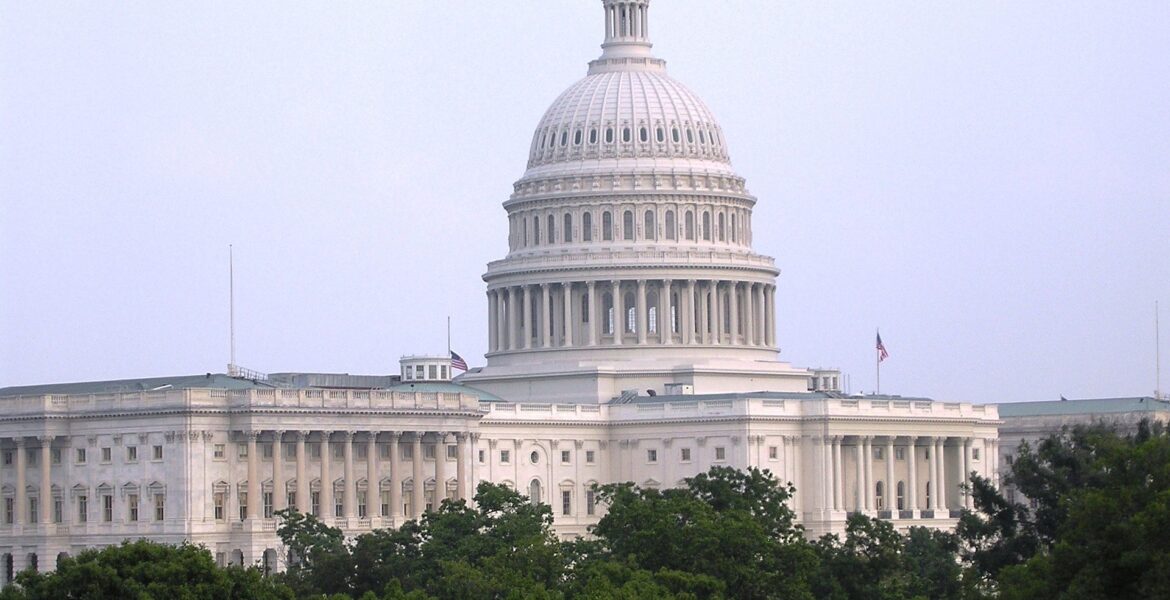 The Capitol Attack of April 1

On April 1, a blue car slammed into two police officers protecting the Capitol, killing one and injuring the other. Though this may seem like a cruel April Fools prank, unfortunately, it is all too real, and it displays the major security flaws of our Capitol and other government buildings. Security has been relaxed since the January 6 insurrection, and life there has stopped being governed by the fear of another attack. This all changed when Noah Green, armed with a knife, crashed into police mid-day Friday. After crashing his car, he emerged with his knife and was soon after fatally shot by other officers. Many believe it to be a suicide, and if that was his goal, it worked.

This attack has joined both sides of the government. We all agree that something needs to be done. Senators across the political scale have issued releases offering their condolences to Officer Evan’s (the officer killed) family. Security will likely increase, and there will most likely be a more thorough security screening before letting anyone near the building.

This is the second time this year that the Capitol has been threatened violently by members of the public. This time, officials don’t think it had anything to do with divisions along partisan lines but may have had some connection to Green’s support for the Nation of Islam. We must hope that the actions of this one individual don’t spark more tensions against those in minority groups. This horrible attack raises the question of what the Capitol will do to increase security there. If something doesn’t change, it is not a question of if there will be another attack, but when.