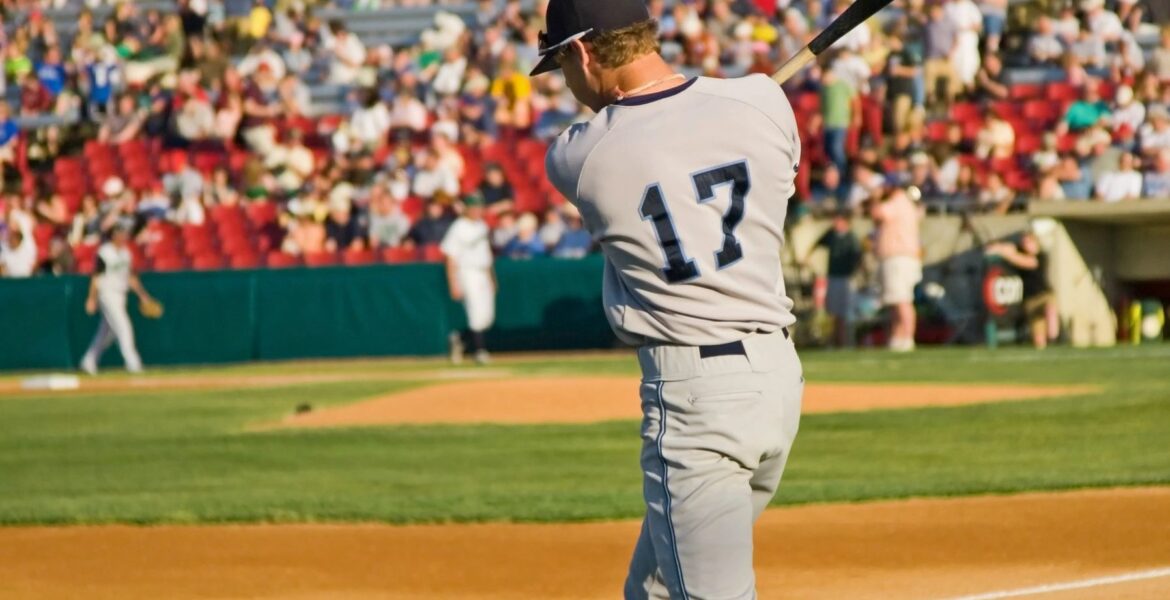 The Status of Sports

When the COVID-19 pandemic hit America all major sports were stopped and seasons were either postponed or cancelled until they could be conducted safely again. Since then, all major sports in the US have since resumed and started their seasons in either the same or altered fashion. Right now, in early November all four major sports leagues (NFL, NBA, NHL and MLB) are either playing or have plans to start again after their offseason. The most notable things that have happened in the leagues since the restarts has been the Los Angeles Lakers winning the NBA championship in a completely isolated location in Orlando AKA “The Bubble”.  The MLB also featured a Los Angeles team winning the championship with the Los Angeles Dodgers winning their 7th Major League Championship in franchise history.

The NFL is currently in their 8th week of regular season play and still has 9 more weeks to go until the end of their season. The season started off smooth however since there have been several outbreaks in different teams and a few postponed games including the second ever NFL game to be played on a Tuesday (Titans 42- Bills 16). However the league is still scheduled to play on and is in the midst of a fascinating season. One of the biggest stories in the league this year is Tom Brady on his new team the Tampa Bay Buccaneers after 20 years with the New England Patriots. He has led his team to a 5-2 start and is currently winning the NFC South division with a big win over the Green Bay Packers, the leaders in the NFC Conference. Another story in the AFC Conference is the Tennessee Titans who have gotten off to a 5-1 start, one of the best starts to the season in recent years and will be dangerous later in the year during the playoffs. With many exciting teams to watch and high scoring offenses this NFL season will be an entertaining one as it continues.

(All information is prior to Week 9)

The NBA season just wrapped up with the Los Angeles Lakers winning their first championship since the Kobe Bryant era. The NBA season was halted in early March after Utah Jazz center Rudy Gobert tested positive for COVID-19 starting an outbreak among multiple teams. However, the League managed to start play again at Disney World in Orlando in an isolated bubble with no one leaving or entering without quarantining. The players arrived on July 7th starting the 4th month long 190 Million dollar project that was the NBA bubble. The format only allowed 22 teams in the bubble excluding 8 of the league’s worst teams while the remaining 22 would be fighting for 16 playoff spots 8 in each conference. The “regular season” started on July 30th with every team playing 8 games total to decide the seedings for the upcoming playoffs. The playoffs began on August 17th meaning 6 teams left the bubble among them the Memphis Grizzlies who won only 2 of their 9 games in the bubble. The major point from the first round was the Denver Nuggets completing a comeback in their 7 game series where they were down 3 games to 1. In the second round one of the favorites to win the NBA title went down with the Milwaukee Bucks losing to the Miami Heat in 5 games. The Miami Heat would go on to the NBA Championship after defeating the Celtics to play the Los Angeles Lakers in The Finals. The Lakers went on to win the Championship in 6 games with LeBron James leading the way for his 4th Championship.

The MLB also just finished its season with the Los Angeles Dodgers beating the Tampa Bay Rays in the World Series. The MLB condensed its season into 60 games this season because of their late start in July. 16 teams were admitted into the playoffs instead of the usual 10 because of how short the season was and worries of not giving teams enough time to prepare. The MLB did not use the same format as the NBA regarding the bubble but were still forced to follow strict COVID protocols or being risked fined massive amounts of money. There were regardless of the protocols outbreaks among the teams leaving 40 games postponed. However the league got to the playoffs with the 16 team format with the Dodgers winning it all for the seventh time in their teams history.

Soccer Around the World

Soccer was one of the first sports to come back because of better responses from the countries they were in and this led to many non soccer fans watching a sport they know nothing about. In Europe there is not one big league but tons of smaller ones separated by country. The biggest of these are The Premier League, La Liga, Serie A and The Bundesliga. Germany’s league (The Bundesliga) was the first of these 4 major leagues to come back for closed door matches on May 16th with the rest of the leagues following suit in the following Month. Many of these Leagues started right where they left off unlike many sports leagues in America resulting in nearly two months off uninterrupted play and eventually crowning champions at the end of their seasons. The winners of each of these leagues, in the same order as before, were Liverpool F.C, Real Madrid, Juventus and Bayern Munich. The closest thing that these leagues have to playoffs is The Champions League where each league’s top finishers get a place in this prestigious competition. This competition features 32 teams in a group stage playing 6 matches to qualify for 16 places in the Knockout Stage. This year the competition was altered to a sudden death game to advance to the next round. In the Finals the two teams standing left were Paris Saint Germain and the German team Bayern Munich. Bayern Munich was victorious with a 1-0 win to become champions of Europe and broke a completion record of winning every single game in the competition.