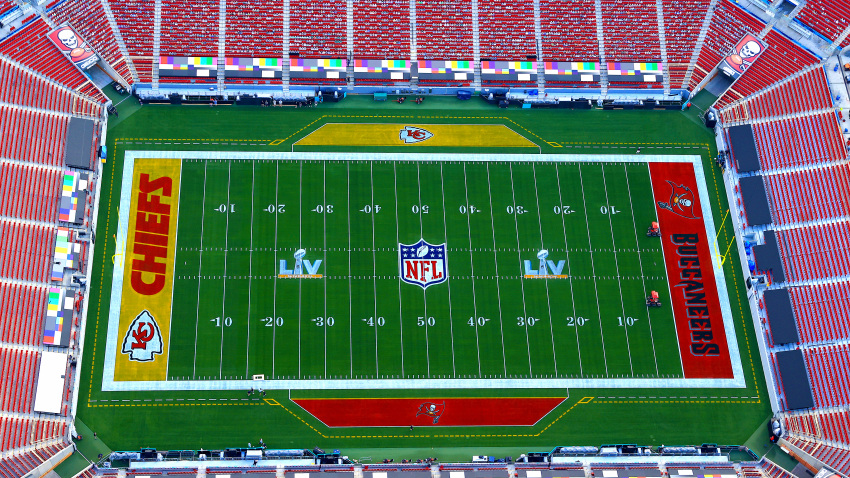 In case you didn’t watch the Super Bowl this year or don’t follow football but want to know what happened here is a brief explanation.

The Super Bowl this year was between the defending champion Kansas City Chiefs and the Tampa Bay Buccaneers. The Quarterback back matchup promised to be one for the ages between the young star Patrick Mahomes and the old veteran Tom Brady. Tom Brady is actually pretty good at football given that he has won 7 NFL titles now which is more than any one team has ever won. Patrick Mahomes has 1 Super Bowl appearance and 1 win in last year’s big game. This game was supposed to be a great showdown that could either end Tom Brady’s reign over the NFL and start Patrick Mahomes’s Chiefs dynasty. It could also solidify Tom Brady as the best player to ever play football now or ever.  However this game did not live up to the hype in the slightest. The chiefs opened the scoring with 3 points in the 1st quarter and the first 15 minutes looked like we would have a good game with relatively low scoring. After the 1st quarter things spiraled out of control fairly quick. Patrick Mahomes could just not seem to run his normal offense and was running for his life every other play. Mahomes was also dealing with an injury to his toe and you could see him start to limp around a bunch after a couple good hits. The Buccaneers defense was swarming the Chiefs and Tom Brady connected with two former Patriots teammates, Rob Gronkowski and Antonio Brown, for 3 touchdowns before halftime. The score going into the half was 21-6. Another big story from the first half was the officiating. The officials were not sparing with the penalties throwing the flag countless times against the Chiefs. The Chiefs gave up a record number 95 yards in the first half due to penalties. A halftime show by The Weekend and we’re back to action in the second half. The Chiefs received the ball first in the second half and drove down the field for a field goal meaning the score is now 21-9. Those would be the Chiefs last points of the game and would allow 10 more by the Buccaneers. Patrick Mahomes was doing all he could out there running for his life, evading sacks, making unbelievable throws only for his receiver to drop the pass downfield.

We seem to have a trend now of having an entertaining Super Bowl every other year now. This of course was an off-year for the Super Bowl with the commercials and the halftime show providing more entertainment than the actual game. Even after a wild and confusing season some things never change and Tom Brady wins the Super Bowl for the seventh time in his long career. Whilst he may retire someday, that might not be as soon as many of us would like.