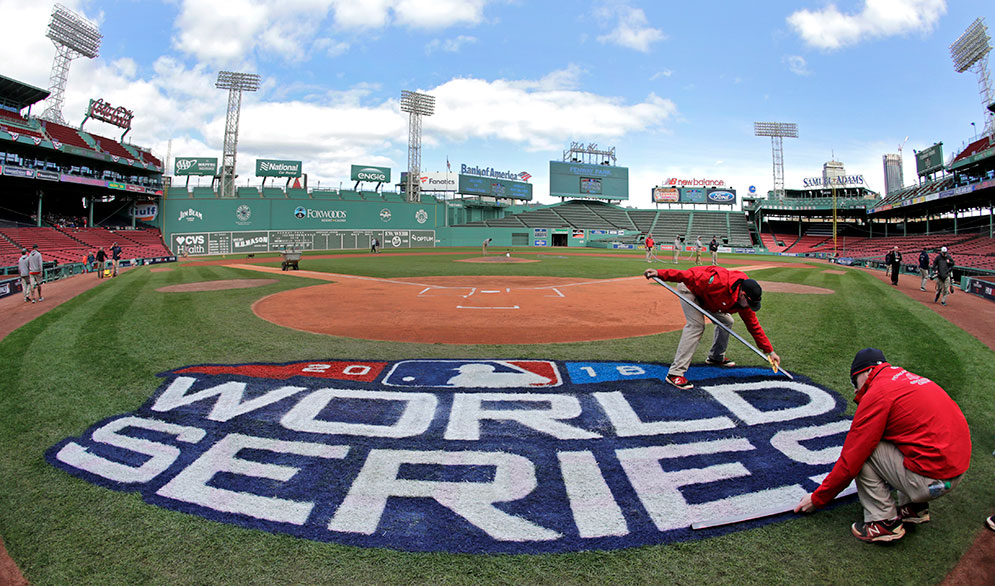 Apparently, the third time’s the charm, at least in the case of the Dodgers this week when they won the world series against the Rays. This is the third year in which the Dodgers have made it to the world series, and this year they finally pulled out a win. It has also been three decades since the last world series win for the Dodgers and won with a score of 3-1, three must be their lucky number. And what a year to win? 2020, a year full of political rivalry, a global pandemic, and even wildfires in their own state. So how did they do it?
In the first of six games, the Dodgers won by a score of 3-8. In game two, the Rays pulled out a win with a score of 4-6, however, game three was kind to the Dodgers as they won with a score of 2-6. In game 4, the Rays pulled out yet another win with a score of 7-8, but the Dodgers proceeded to win games five and six with scores of 2-4 and 1-3, which won the Dodgers the world series.
This win is an amazing occurrence, not only because this is the first time in three decades the Dodgers have won, but also with the circumstances of the situation in California and throughout the United States. Starting with the most obvious set-back both teams have to deal with, COVID-19. A virus that has infected 45.2 million people and killed 1.18 million people worldwide. Though these numbers may be hard to conceptualize, I think we can all agree it has been a major change in the way we live our lives. Specifically for the Dodgers, however, California has also had issues with wildfires, this year more than ever. According to the California Department of Forestry and Fire Protection, as of October 27, 2020, over 8,836 fires have burned 4,359,517 acres, and more than 4% of the state’s roughly 100 million acres of land which makes 2020 the worst year for wildfires in California yet.
A big congratulations to the Los Angeles Dodgers for their big win in the world series and overcoming a great number of obstacles to get there. Hopefully, three will continue to be their lucky number.