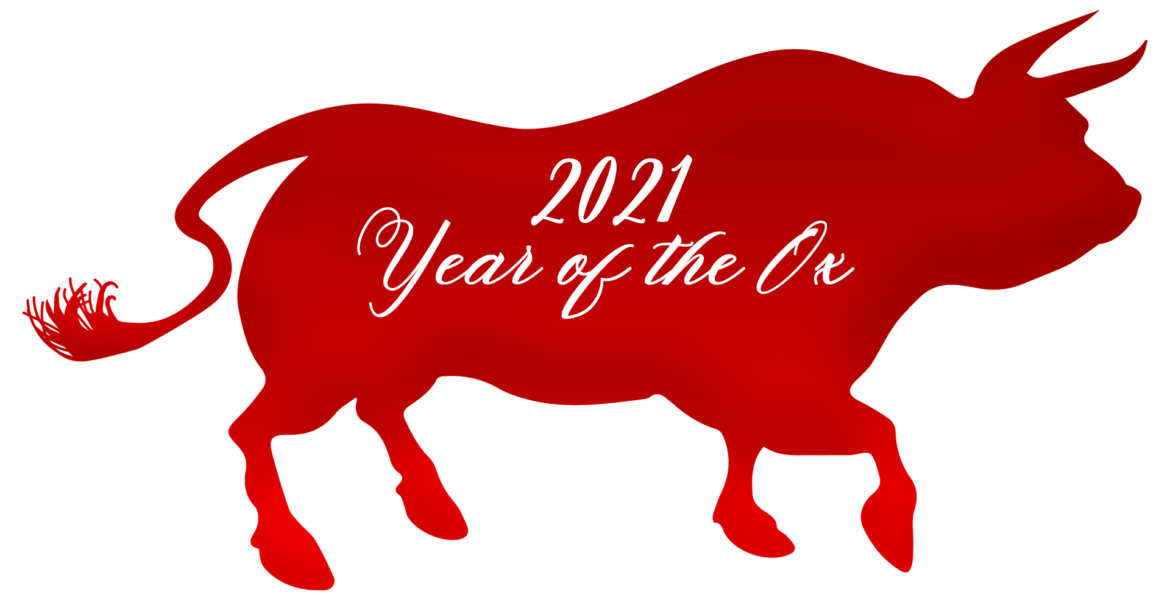 The Year of the Ox

Lunar New Year, Chinese Chunjie, Vietnamese Tet, Korean Solnal, Tibetan Losar, also called Spring Festival, festivals typically celebrated in China and other Asian countries that begin with the first new moon of the lunar calendar and end on the first full moon of the lunar calendar, 15 days later. The lunar calendar is based on the cycles of the moon, so the dates of the holiday vary slightly from year to year, beginning some time between January 21 and February 20 according to Western calendars. Approximately 10 days before the beginning of the new lunar year, houses are thoroughly cleaned to remove any bad luck that might be lingering inside, a custom called “sweeping of the grounds.” Customarily, Modern Year’s eve and Unused Year’s day are saved for family celebrations, counting devout ceremonies respecting precursors. Moreover on Modern Year’s day, family individuals get red envelopes (li xi) containing little sums of cash.

Personally for me, I’m Vietnamese, so we celebrate by wearing ao dais (traditionally colorful dresses) and culminating in the Lantern Festival, which is celebrated on the last day of the New Year’s celebrations. On this night colourful lanterns light up the houses, and traditional Vietnamese foods such as thit kho (braised pork), fried fish, coconut chips, moon cakes, and thit heo quay (grilled pork) are served. The Lunar New Year was celebrated on Friday, February 12th of this year.

The Chinese use the lunar calendar for festive occasions including the New Year which falls somewhere between late January and early February. The cycle of twelve animal signs derives from Chinese folklore as a method for naming the years. The animals follow one another in an established order and are repeated every twelve years – rat, ox, tiger, rabbit, dragon, snake, horse, sheep, monkey, rooster, dog and pig. Each animal has particular characteristics and people born in a certain year are believed to take on these characteristics. This year is the year of the Ox. If you pay attention to the Chinese calendar, each birth year is assigned under a certain group of animals, similar to zodiac signs. So, if you are an ox, you are known to be confident, rosy, fair and reliable. This year is full of luck and prosperity, so run with it!