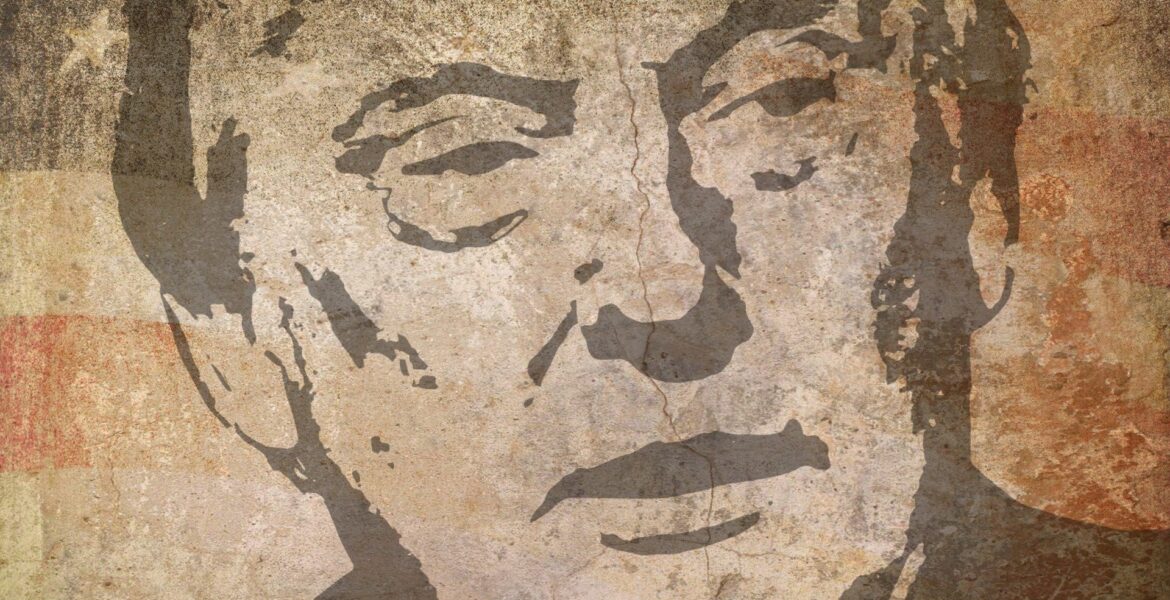 On Wednesday, July 13, Donald Trump made history. Unfortunately, he made history for being the first ever president to be impeached twice. The reason for his impeachment this time was for “inciting a violent insurrection against the US.” On Wednesday, January 6, a mob of his supporters flooded the Capitol, killing many people, and threatening the life of Vice President, Mike Pence.

One of the first questions that most people have when they hear that the government is impeaching Donald Trump is “what is the point in doing this, considering Joe Biden will be inaugurated on the 20th either way?” The main reason is that there is a possibility the Senate will vote to stop Trump from running in the 2024 election. Another possible reason is that it is more likely for him to be put into jail if convicted of a felony. Having two impeachments on record would make it much more likely that he would get a longer sentence in court.

Another question that many people have is how the impeachment process actually works. The Constitution grants the House of Representatives the “sole power of impeachment.” This means that the House majority (currently democrat,) has the power to impeach any president for any reason. Impeachment, however, does not necessarily mean removal from office. Perhaps the best example of this was President Trump’s first impeachment. He was formally impeached by the House, but when the case was sent to the Senate, they decided not to remove him from office. In an impeachment trial, the Senate decides which punishments come along with the impeachment. Since the beginning of the country, about half of the presidents that have been impeached have also been removed from office. The Senate also has the power to stop the convicted president from running for office again.

Now that we have gone over why impeachment doesn’t necessarily mean removal from office, let’s discuss when the congress will meet to vote on what will happen. Senate majority leader, Mitch McConnell has openly voiced that what Trump did was unacceptable. As of yet, he has not said anything about how he will vote, but thanks to the recent democrat win in the Georgia senate runoff, if even one republican flips, there is a high chance that Trump will be stopped from ever running again. Mr. McConnell has also voiced that the senate will not hear the impeachment case until the day before Mr. Biden’s inauguration. The impeachment case is set to last well into the first months of Joe Biden’s presidency, meaning Mr. Trump will be in the news for a few months yet to come.