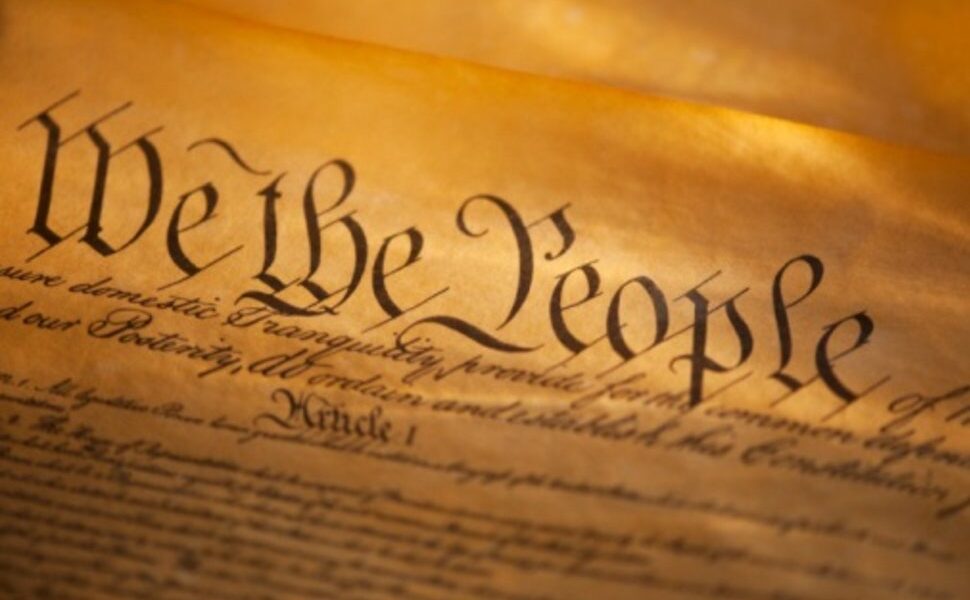 What is the 25th Amendment

If you have been keeping up with the news over the past week, you’ve probably heard people talking about the 25th amendment. You probably know at least that it involves the Vice President getting the President getting removed from office, which Mike Pence has stated he does not believe “is in the best interest of our Nation or consistent with our Constitution”. However, there is actually a little more to the amendment and many different interpretations that could mean many different things.

In the current case, since Donald Trump only had 20 days in office, technically all Mike Pence would have to do is get a majority of the cabinet members to say the president is unable to discharge the powers and duties of his office and then Mike Pence would have served out the rest of his term as president with all the powers and duties. Since normally the President and Vice President are on good terms this has never happened before, even when Woodrow Wilson had a stroke and was completely unable to do anything. Out of the four ways a president can be removed from office, this one has never happened and will likely never happen. The bottom line is that there are so many crazy hypothetical scenarios surrounding presidential succession that any of them would be a mess to sort out should they ever happen.