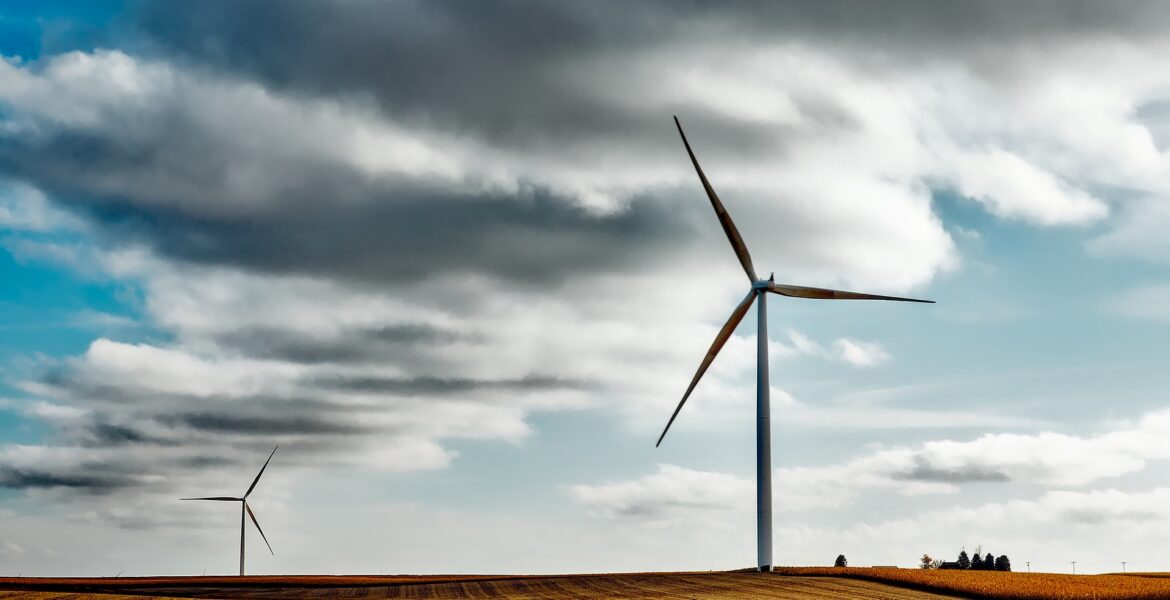 Alternative energy refers to forms of energy that are not fossil fuels. The appeal of these forms of energy is that they are said to be more sustainable for the environment and help prevent climate change. In a series of articles, I will seek to find the best and most sustainable forms of alternative energy. To find the best form of renewable energy, I will assess each form’s benefits and drawbacks, how it compares to fossil fuels, and overall sustainability. Though there are many types of renewable energy, I will be focusing on solar energy, wind energy, hydroelectric power, geothermal energy, and nuclear energy. These alternative energy forms will go head to head in a battle of who can save our planet.
The second form of alternative energy I will be speaking about is wind energy. Wind energy is the process of utilizing wind turbines to convert kinetic energy in wind to electricity. Many environmentalists support using this form of alternative energy due to the abundance of wind, sustainability, and the fact that it is a clean fuel source and doesn’t require the pollution of the air.

Wind power puts up a pretty good fight against fossil fuels when referring to rural areas. It can provide an abundance of electricity almost all the time in these areas, the problem arises when referring to city environments. Unfortunately, because of the crowded nature of cities, there simply isn’t room for giant wind turbines. This makes access to wind energy in cities a little difficult. Though wind energy is probably the most developed alternative energy’s it still is no match for fossil fuels in cities. With that being said, wind power is something to be considered when talking about alternative energy as it does not contribute to the issue of global warming. Fossil Fuels are much more harmful to the environment and though they may be cost-efficient, that doesn’t really matter if it causes the extinction of the human race.

To read about more forms of alternative energy, click here.